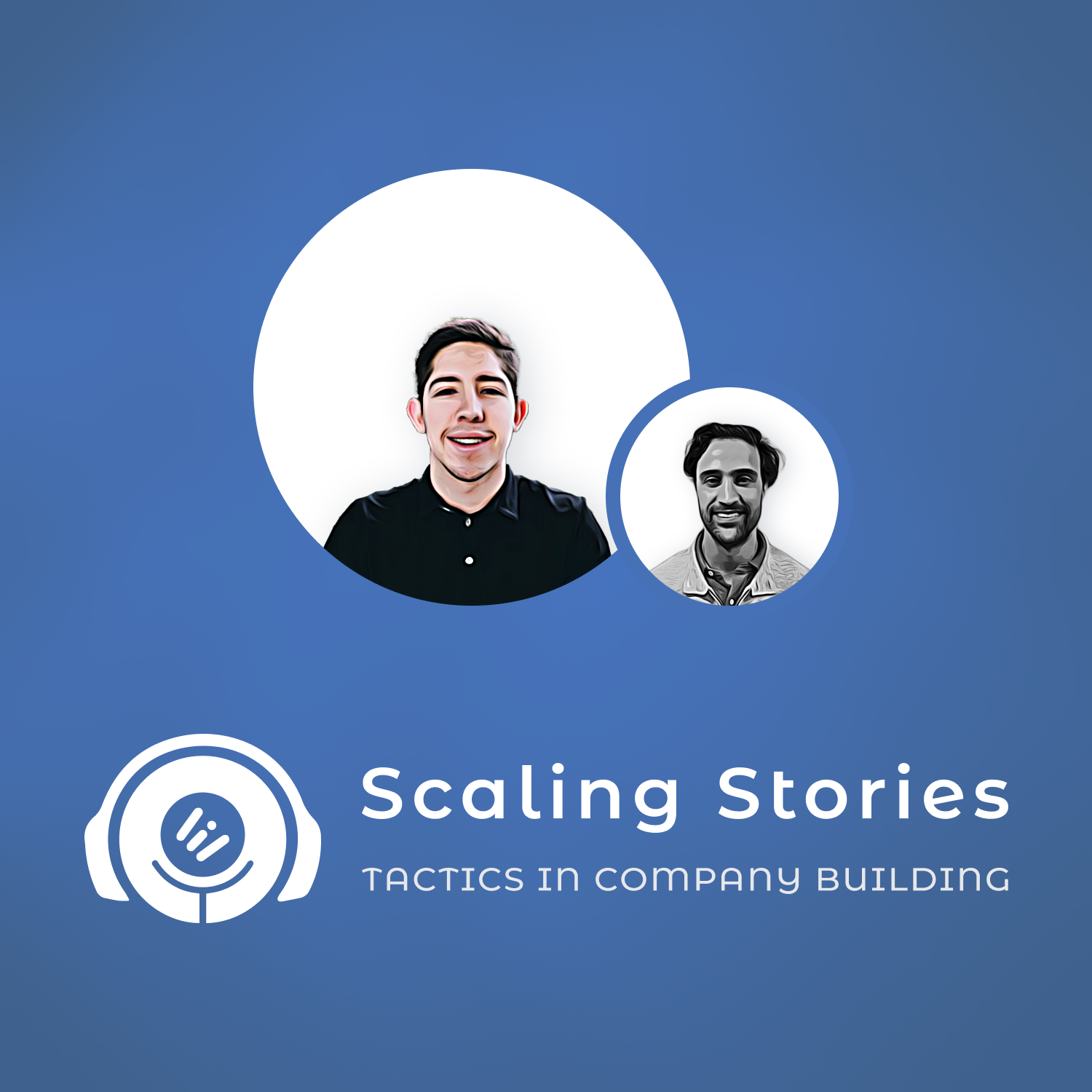 In our Scaling Stories webinar series, we catch up with leading recruitment professionals to hear their experiences and tips on how to hire talent. First up, we had the pleasure of hearing the thoughts of Nicolas Bowles, a recruiter at Productboard, the customer-driven product management platform.

Listen to our conversation with Nico

As we discussed in our conversation, Nico sees the role of a recruiter as so much more than a numbers game.

“When you make an offer to someone, you’re really changing their life,” Nico says. “That's one of the main reasons I am still in this job.”

For Nico, when he makes that first call to a candidate, it’s important that he can share some “genuine excitement” about the company he’s working for.

Nico says a people-centred approach has been instrumental in Productboard’s journey.

“People are the fuel of the company,” Nico says. “Without people there’s nothing.”

In practice, this means having clearly defined roles embedded into Productboard’s hiring operations. For example, a coordinator takes care of the interview scheduling; a community manager deals with employer branding; and a talent scout reaches out to passive talent in order to bring them into the hiring funnel.

Nico says one of the best pieces of advice he received is to “never underestimate the power of connections”. Productboard’s team of coordinators, recruiters and sourcers all work together across departments to support hiring managers. Collaboration is key. A Productboard recruiter helps to “partner and guide the hiring managers across the whole hiring process”, from writing job descriptions to devising hiring strategies.

Moreover, Nico and his colleagues understand that recruitment matters far beyond the walls of the hiring team. Hiring goals should be aligned with business goals, rather than treated as a standalone issue.

Or as Nico explains: “If the business’s main goal is to scale as fast as possible, we have to make hiring the priority number one on the other side of the company. If the company's priority is more towards inclusion and diversity, then we’ve got to make sure that’s part of our team.”

Nico also warns against “the numbers game” as a recruitment tool – a mode of thinking he encountered earlier in his career before Productboard. “[They would say] if you approach 100 people, you would at least get two people talking to you. While this might be true, you might also be breaking 98 connections, right?”

For Nico and his colleagues, recruitment is about relationships.

This people-centred approach translates into the candidate experience too. At the beginning of every hiring process, Productboard will send a detailed instruction of how, and what, to expect from their hiring process. Then one or two days after the interview, they will contact the candidate and, Nico explains, “be transparent about how the process is going to work, so that they know what is happening and what to expect”.

Following the selection process, Productboard will send out a candidate satisfaction survey to collate feedback. For Productboard, it’s important that even those candidates who don’t get hired are able to receive a first-class candidate experience.

How can a scaling company survive the inevitable growing pains? In 2020 when Nico joined Productboard, the company’s headcount was around 100, but by the end of 2021 it will have risen to a workforce of more than 450 people. For Nico, successfully navigating the change in organisational culture is part of the solution.

With Nico and his colleagues putting sound recruitment ideas into practice, the future certainly looks exciting for Productboard.

Listen to our conversation with Nico, or read the full interview transcript. 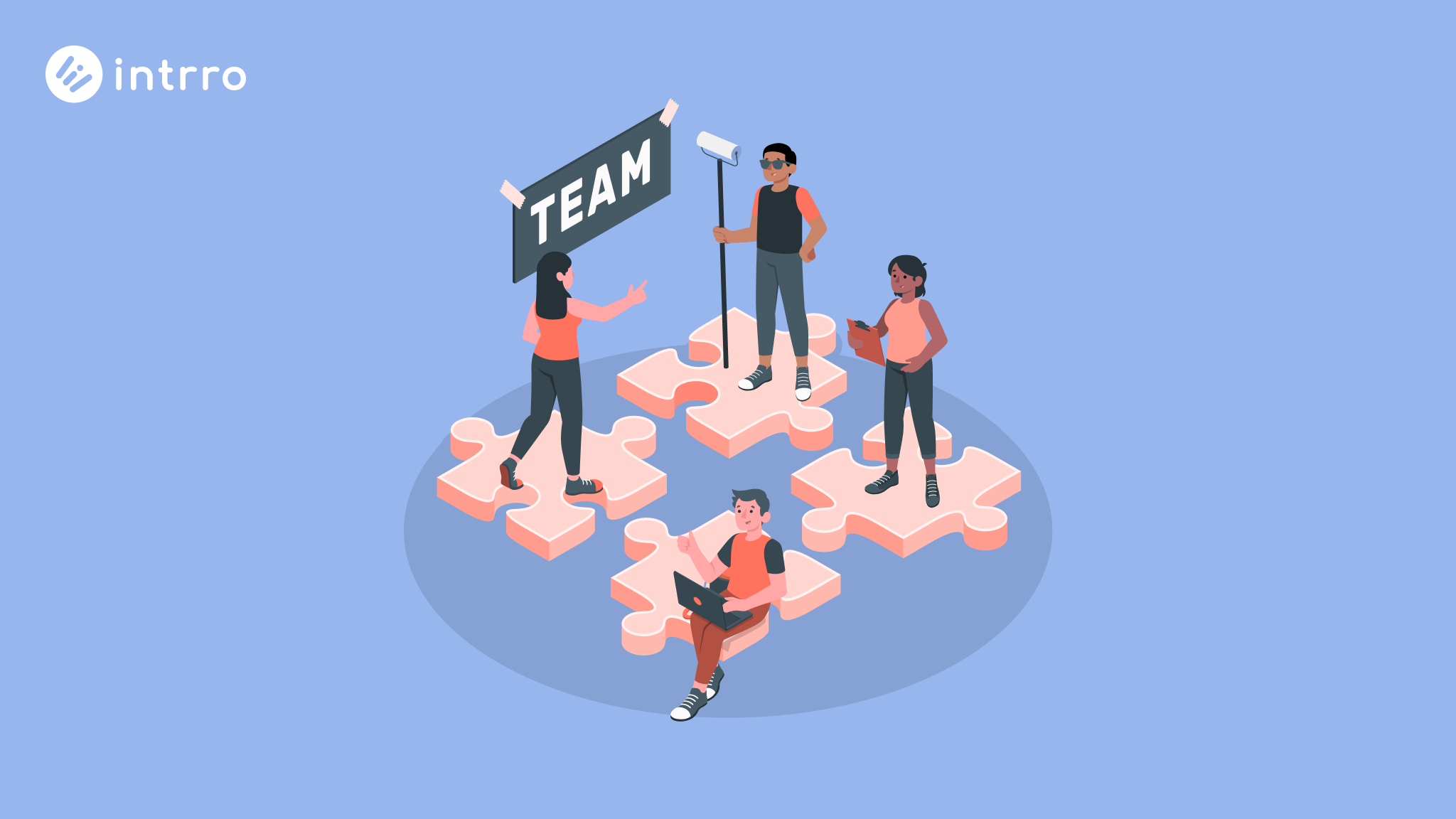 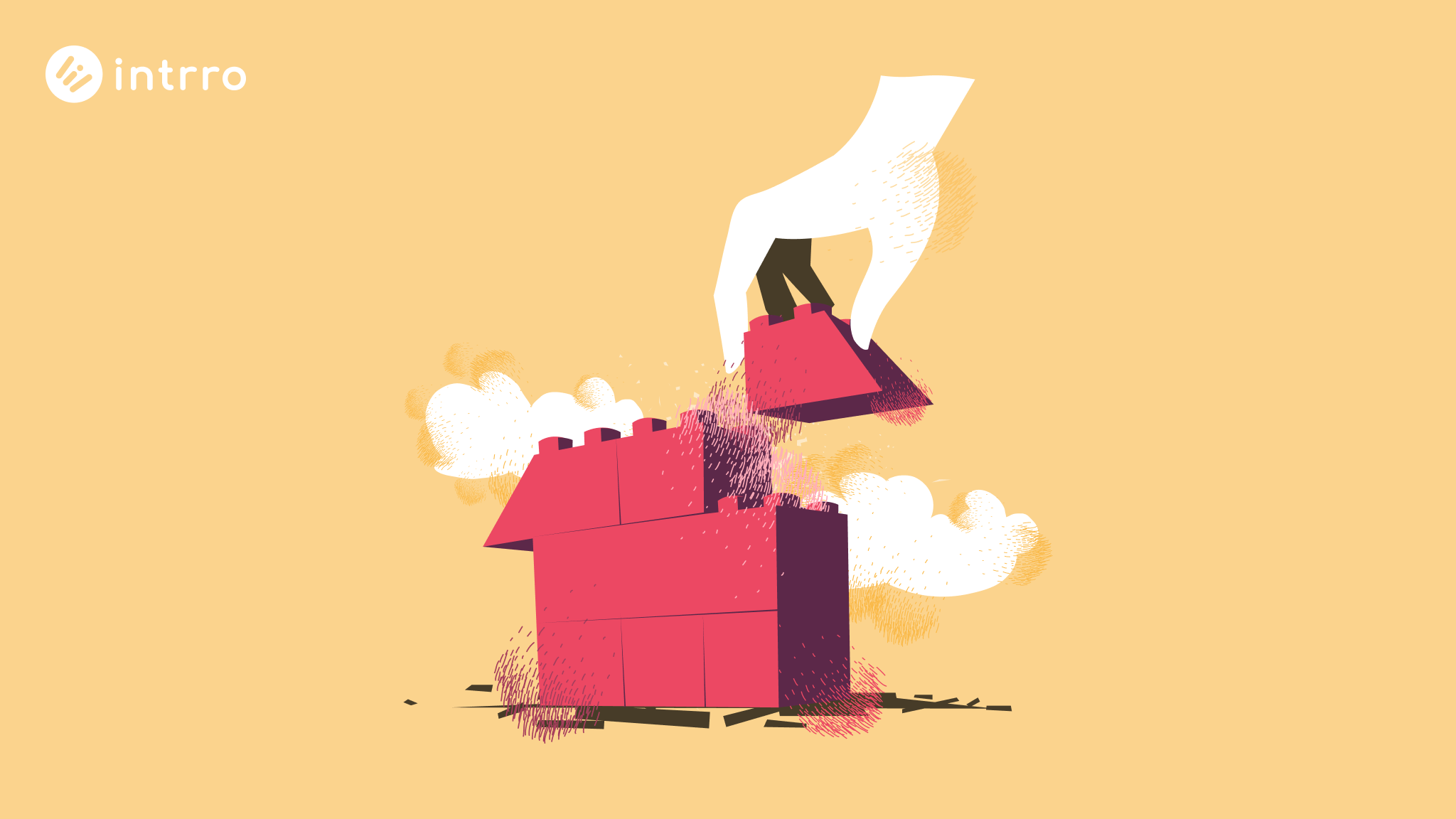 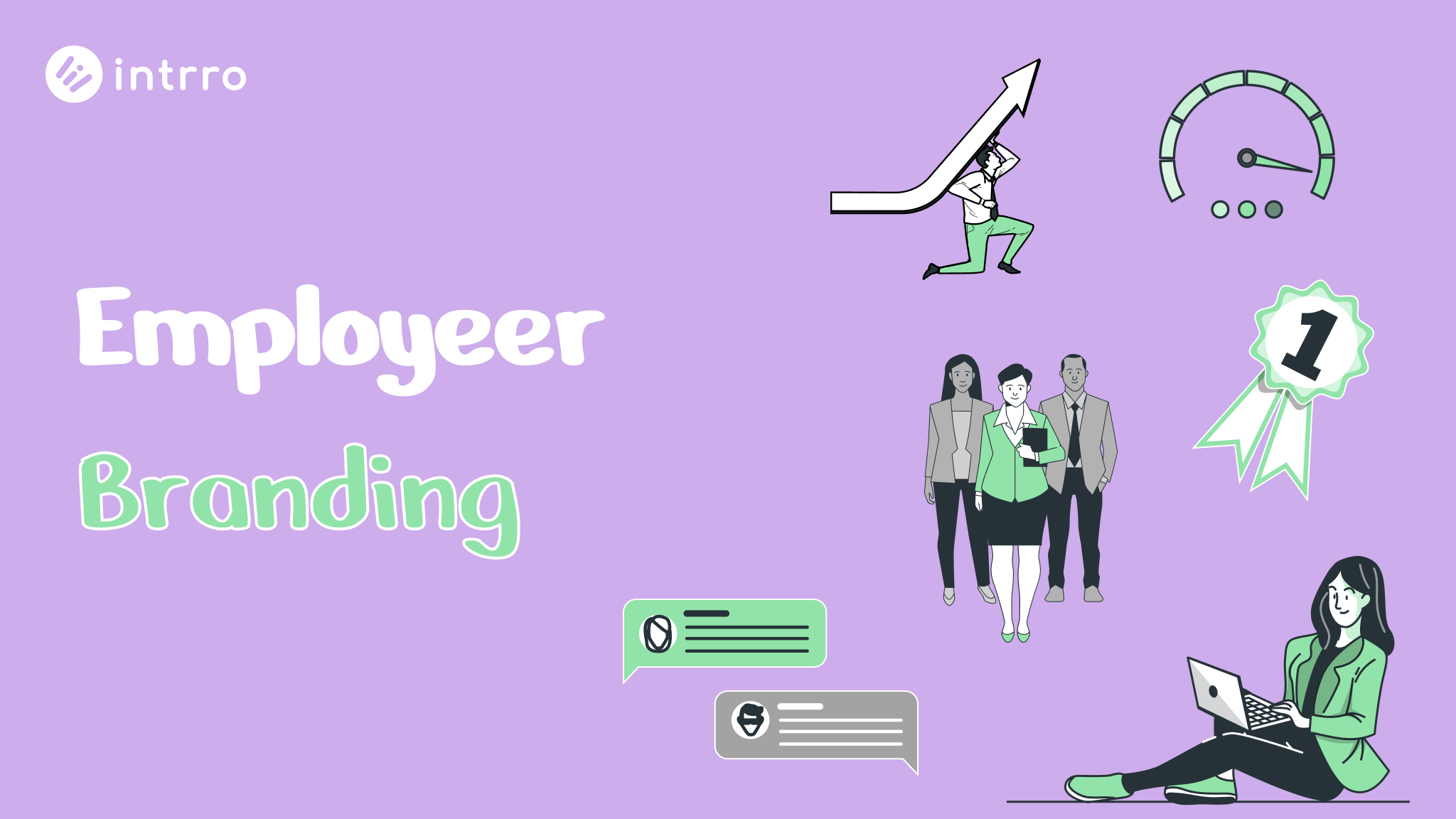