The most genius ideas for employee referral programs 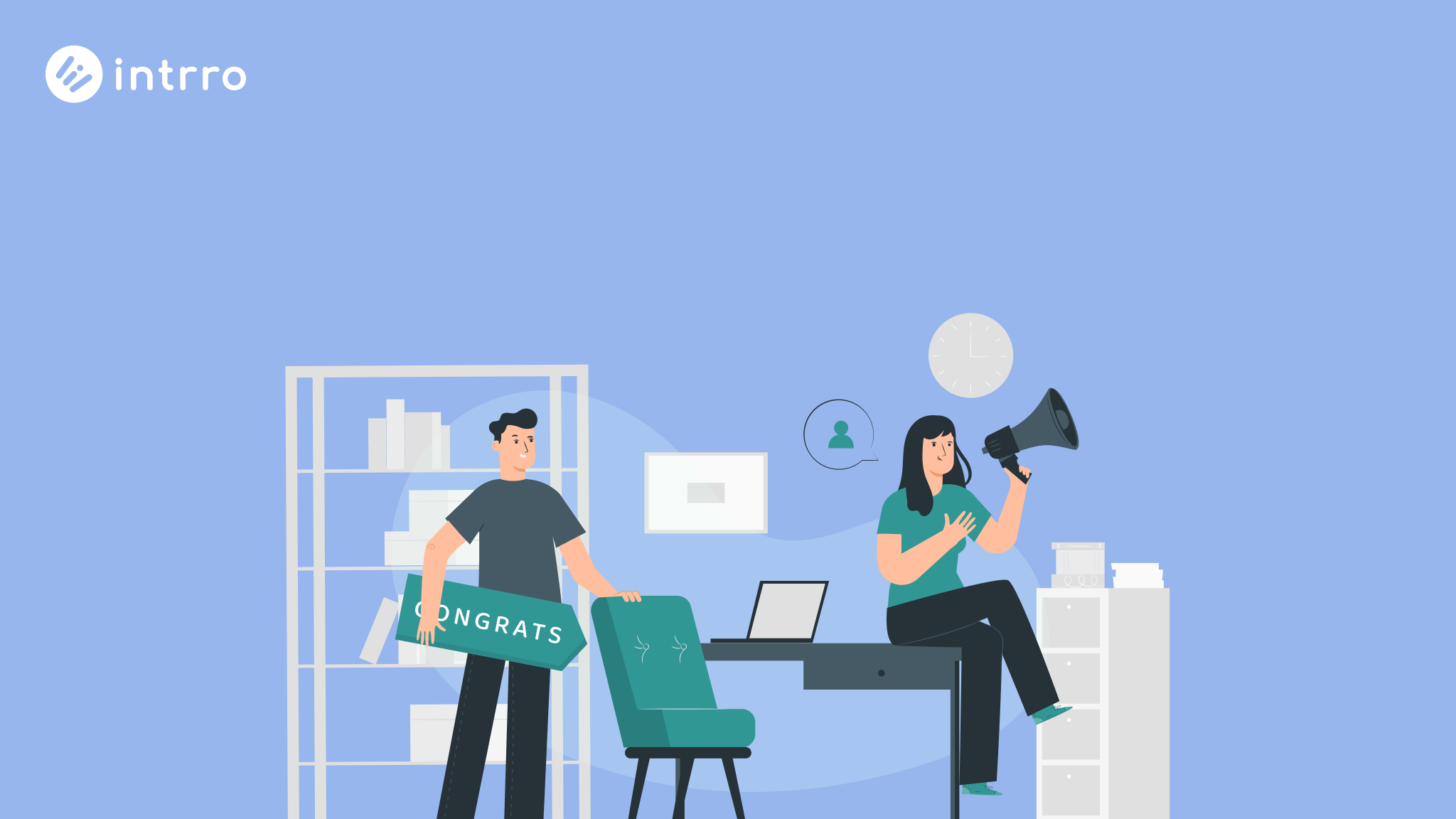 For anyone who referred a candidate for engineering manager and the candidate got hired, they gave the referrers a Royal Enfield bike (a cult in India, kind of like Harley Davidson of India) in India and a Vespa in US offices. The referrers could either choose the bike or take a trip to Bali and watch the sunrise from a Volcano! The bike and Vespa were parked right at the gates of the office so that everyone in the company would remember! InMobi took their referral rate from 20% to 50% for a 900 people team. Learn more about it here.

Salesforce hosts Recruitment Happy Hours where the team members can invite the friends they want to refer. Just incredible! They backed it up with a very prompt processing of referred candidates and during the party, the recruiters got an informal way to build relationships. Even if the candidate isn’t interested immediately, they could always be brought in in the future since the relationship has already been built!

They allowed employees to donate a part of their referral bonus to a charity of their choice and Accenture would match that amount. Now the intrinsic emotional reward for the employee was supercharged and it reflected in their numbers.

In his must-read book “Work Rules” Laszlo Bock has a great explanation on how Google encourages its employees to refer other great people. Recruiters sit down with employees and ask them “Who’s the best product person you know in NYC?”. Compared to plain vanilla asking for referrals, such pointed questions go a long way and force employees to think harder. The recruiters sit down with employees and scour their social profiles and ask them to remember the most relevant people. This method is called the aided recall.

Getting great developers is getting tougher every passing day! However, developers are a well-connected bunch and need a little nudge to get them to refer their friends. GoDaddy put up a poster. Every company does! Well, GoDaddy put that poster with code that read “If you know of a coder in your network who kicks ass, refer to GoDaddy Recruiting.” when decoded. As a compulsive puzzle solver, I can totally relate to this!

Booking.com recruitment team was having a hard time getting someone who spoke both Portuguese and English for their customer support role in Brazil! The genius recruiting team there got everyone in their team Portuguese for lunch with a little note to refer someone they know for the role! The referrals poured in and they were able to close the position quickly!

In 2017, DigitalOcean, a cloud infrastructure provider, implemented an altruistic bonus incentive that brought their participation rate to 43%. For every referred candidate hired, the company not only gave the referring employee a monetary bonus, but also offered a charitable donation paid by the company to the charity of the employee’s choosing. Furthermore, if the employee chose to donate a portion of their monetary bonus, they were given a raffle ticket that, if won, awarded the employee with an all expenses paid trip. 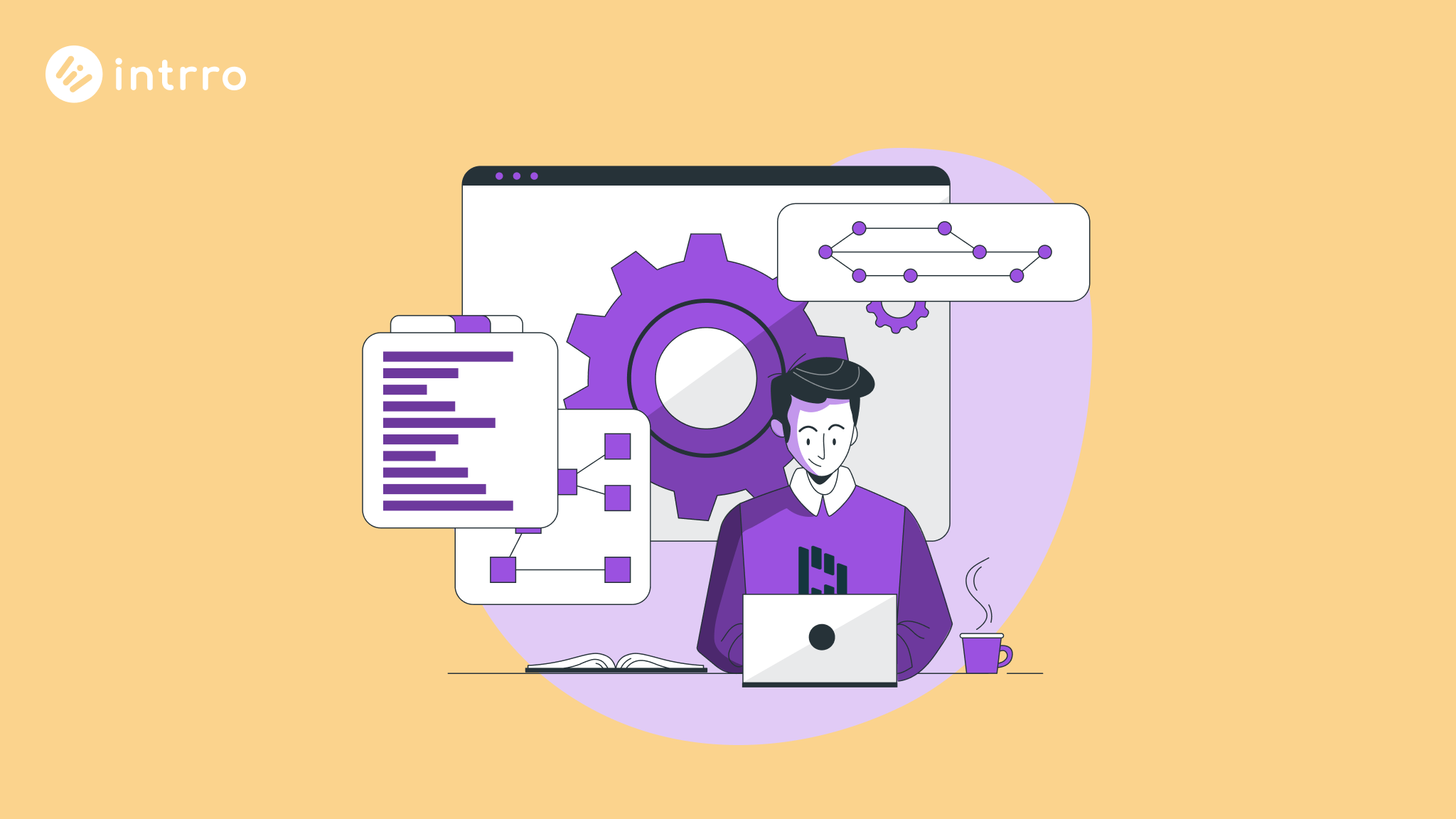 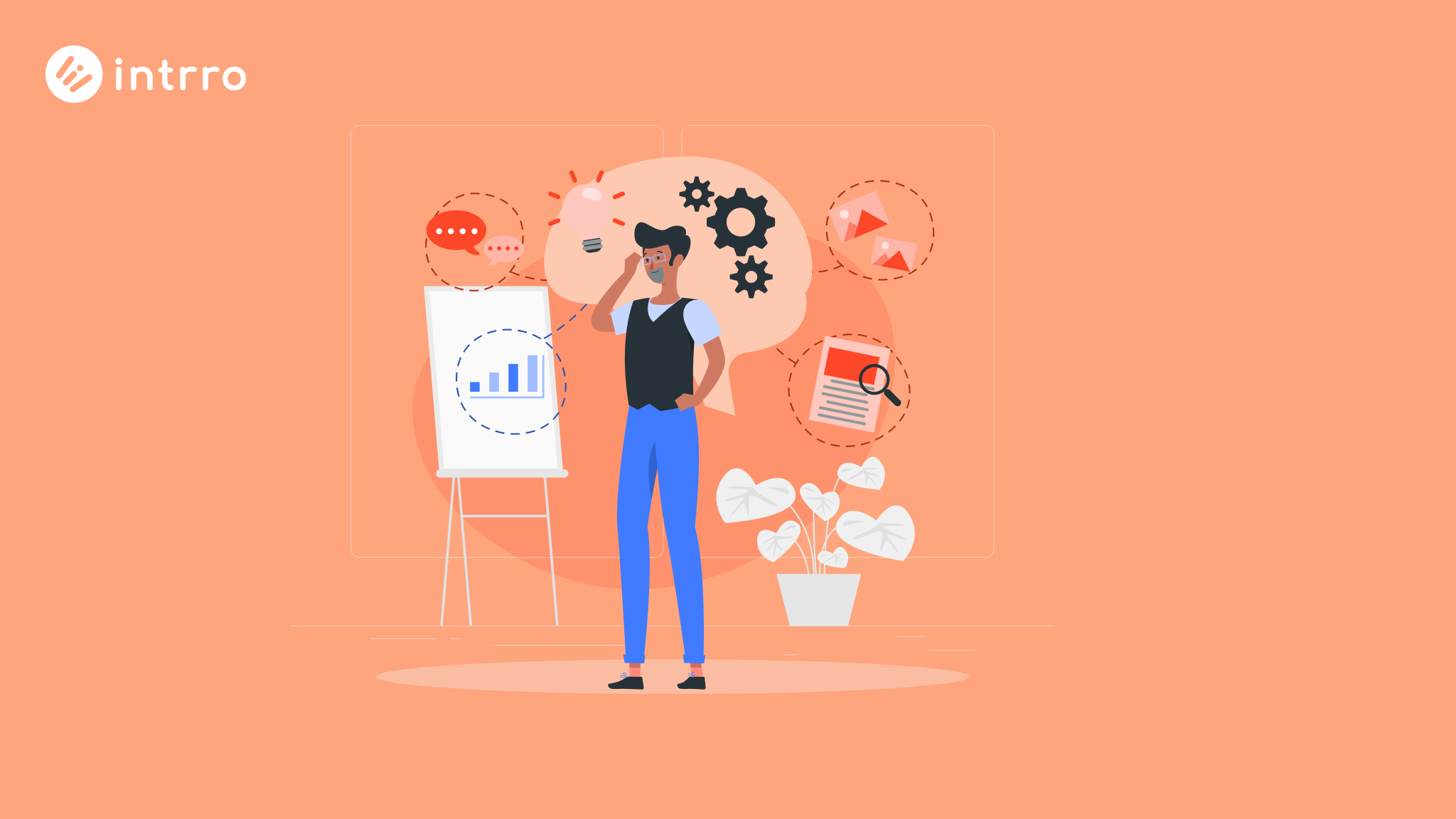 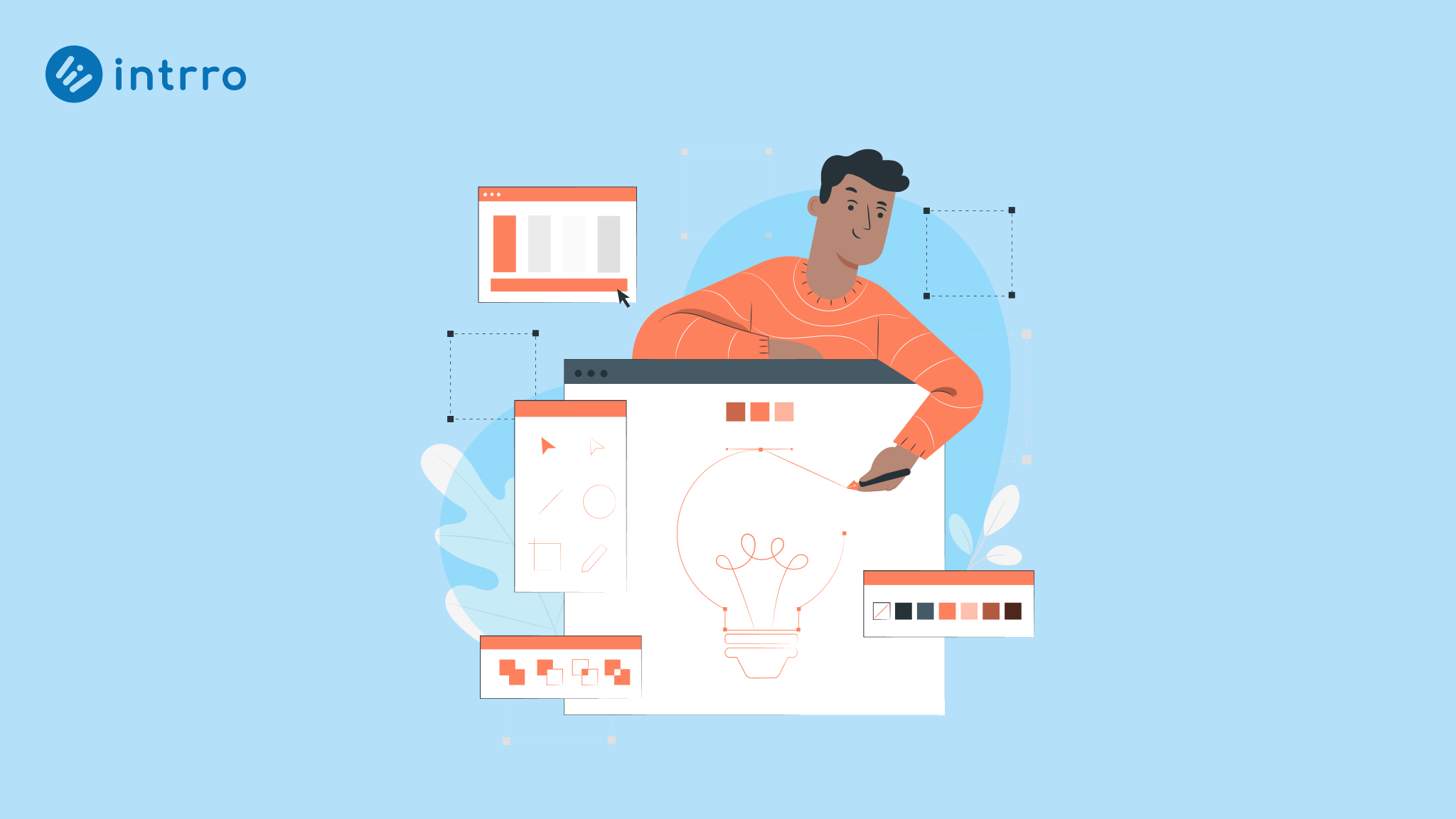